The Classroom – An experiment in Unreal Engine 5

Lately, I was really curious to do an experiment in the new UE5 and finally, I did it.
I started by taking a Classroom scene which I did for an old short-animated film project and also using a Character that I modeled a while ago.

How I went through the process:

The clothes made in ZBrush (Modeling, Sculpting, Retopology, Unwrapping)

Integrating the final character into Reallusion Character Creator to speed up the Optimization and Conversion of Highpoly to Lowpoly Character.

Importing, and re-arranging the Objects and Textures in UE5
Retargeting the Character in UE5 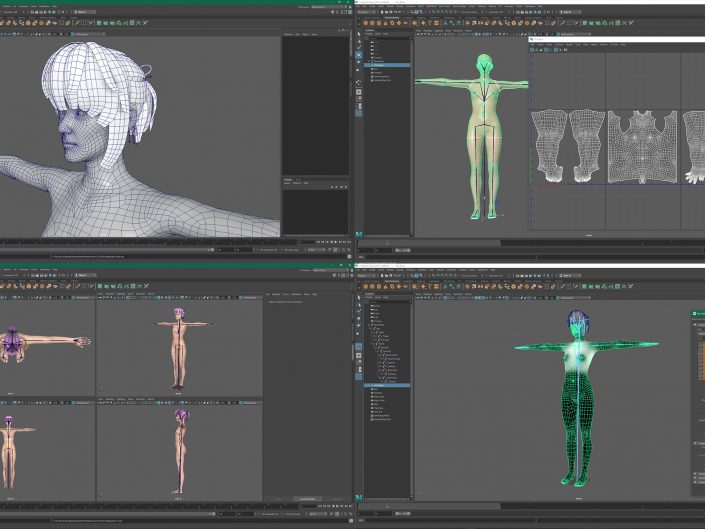 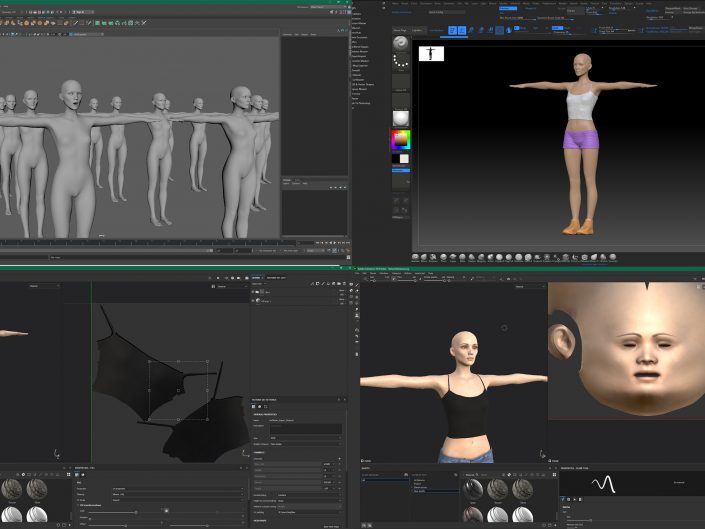 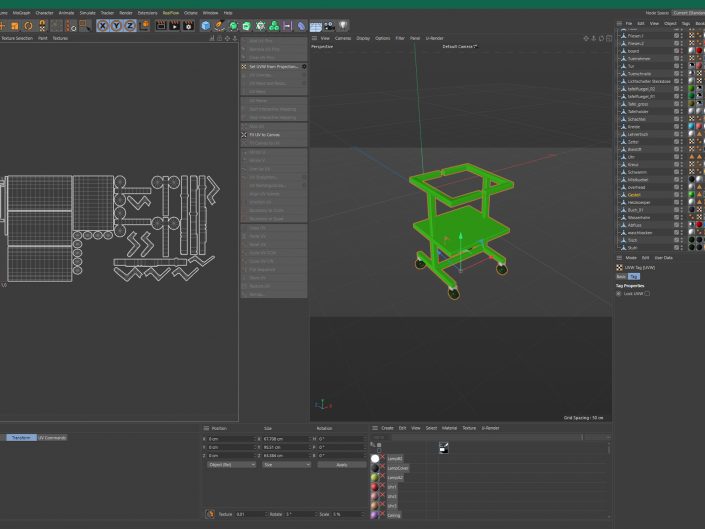 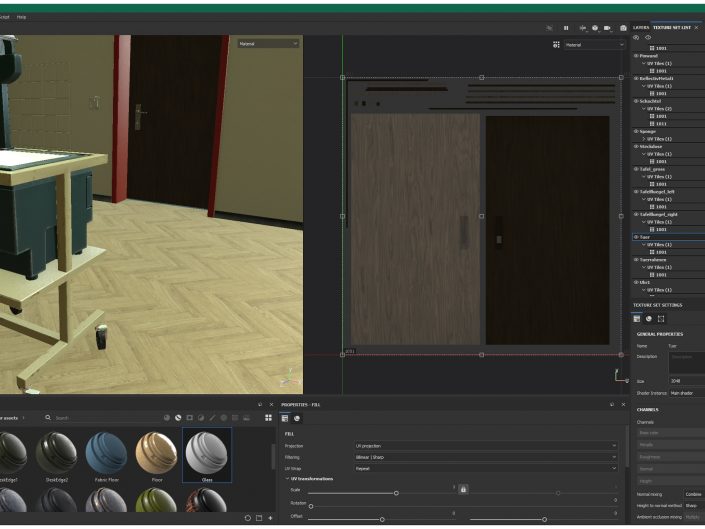 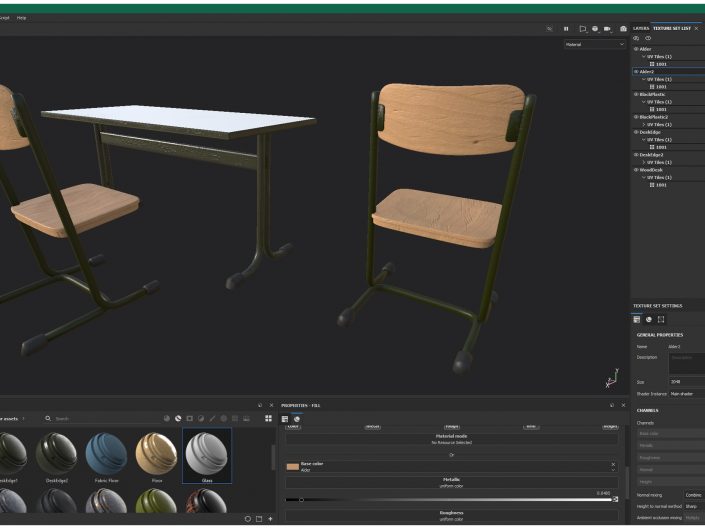 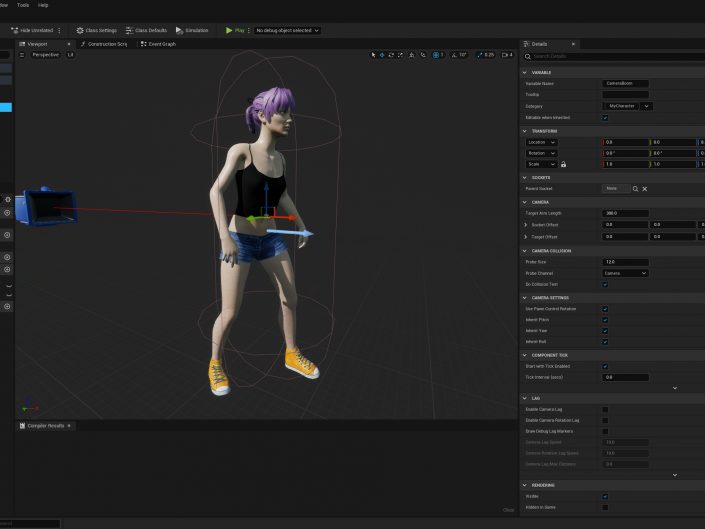 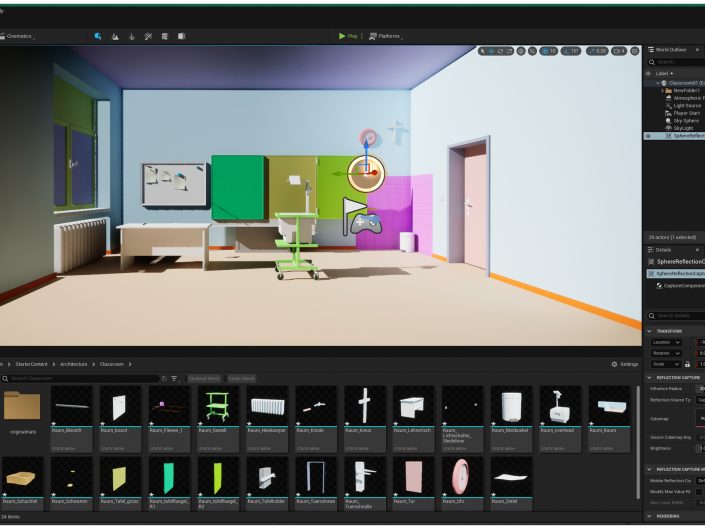 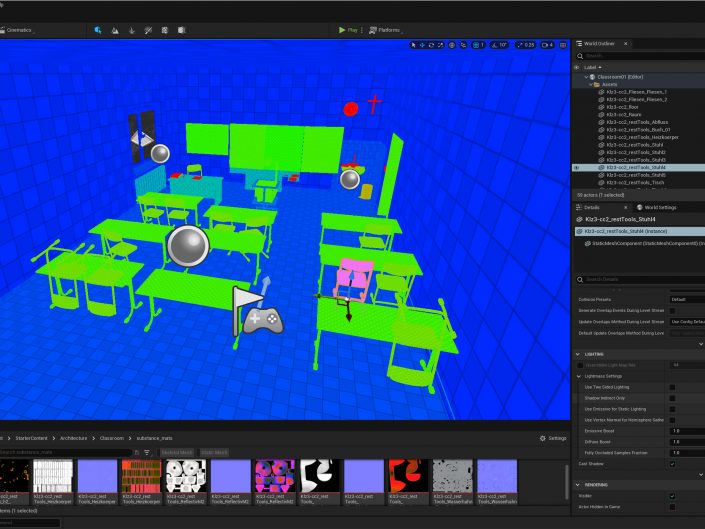 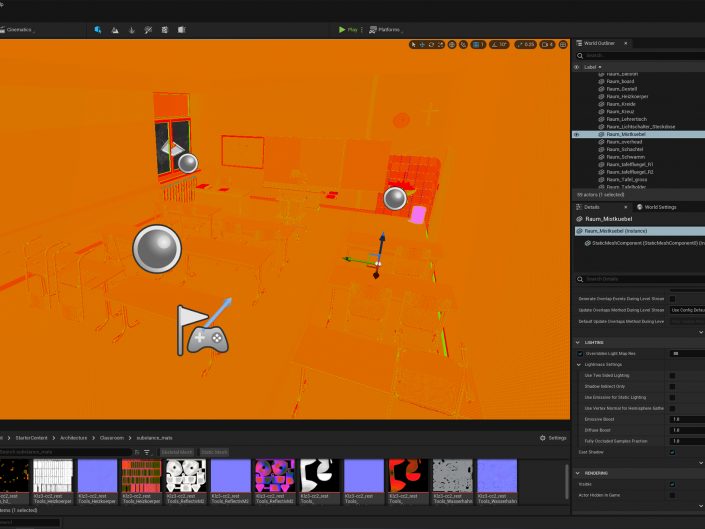 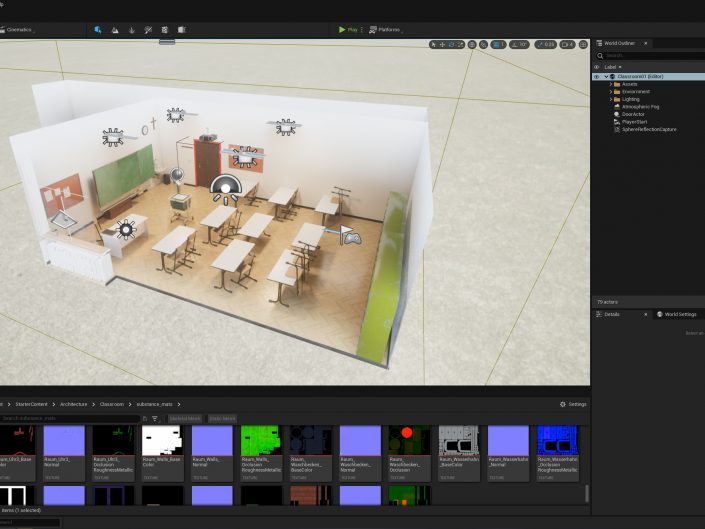 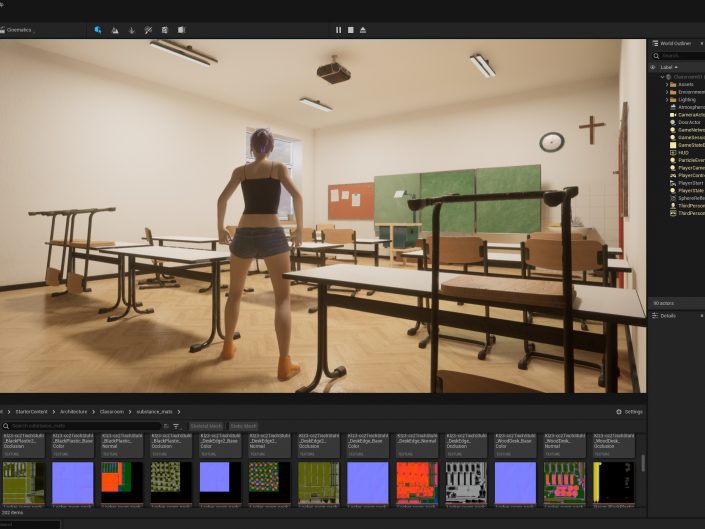 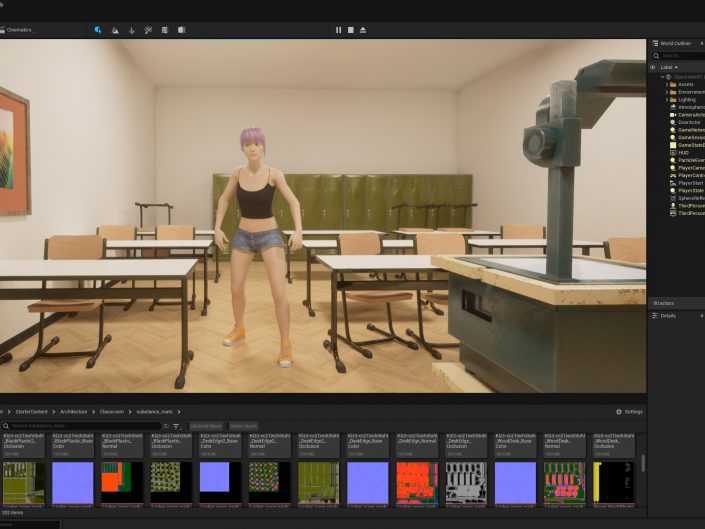 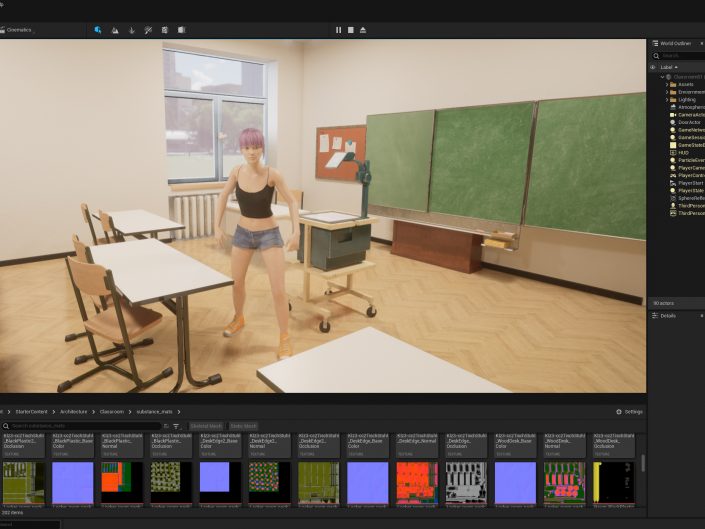 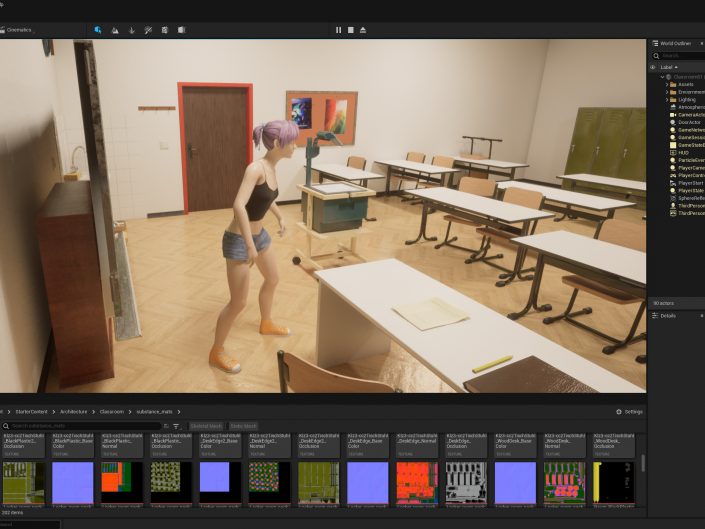 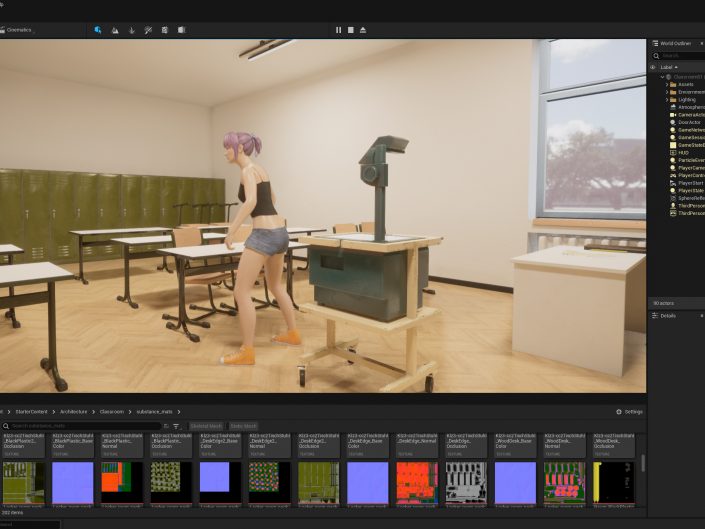